Showcase at MUSAC
In this showcase, Apolonija Šušteršič reinterprets the iconic architecture of MUSAC, designed by Emilio Tuñón and Luis Moreno Mansilla, taking into account another emblematic building of the city of León (by the same architects): the auditorium. Šušteršič suggests the introduction of a building within the other. In this manner, the façade of the auditorium is introduced into the showcase of the MUSAC lobby, arousing an element that is easily recognized by the visitors. The function of contemporary architecture in the construction of a city becomes an object of reflection. The vitrine, interpretation of the façade of the auditorium, becomes a multifunctional platform: a place for the presentation of a monograph, furniture, receptacle for the viewing of videos, etc.

The work that is exhibited, MTV for La Tourette (1996/1997), includes five short videos that were shot in Sainte Marie de La Tourette, near Lyon, France. This monastery was constructed by Le Corbusier with the collaboration of the mathematician, composer and architect-engineer Iannis Xenakis. The parallelism between the architecture of the León Auditorium with this building gives Šušteršič a base with which to approach the relationship that users and spectators have on contemporary architecture.


MUSAC in collaboration with Sternberg Press has published the monograph Apolonija Šušteršič. Auditorium/Display. This publication shows the methodologies and strategies of the artist and architect Apolonija Šušteršič, whose practice touches on different aesthetical and political tendencies such as Conceptual Art, Institutional Critique and Relational Aesthetics. Since the early 90s, Šušteršič’s projects can be described as “politics in space” put into practice. A “transdisciplinary” collaborative approach as such is absolutely indispensable when attempting to analyze contexts as variegated as the urban fabric, art museums, and other institutions and social spaces. By doing so, it also shows the development of that realm termed as “the curatorial,” which has become since then one of the most pervasive and debated concepts within the field of contemporary art. Through her work, we can recognize the evolution of contextual practices within art institutions and distinguish the connections with architectural research and urban planning. This monograph also contains contributions by Peio Aguirre, Dan Graham and Jane Rendell. 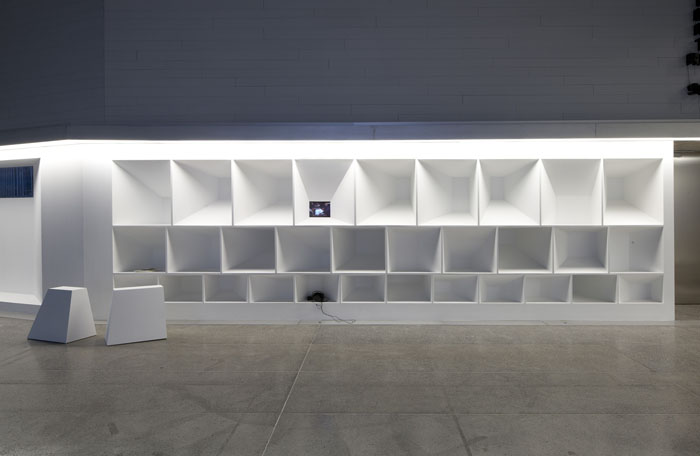 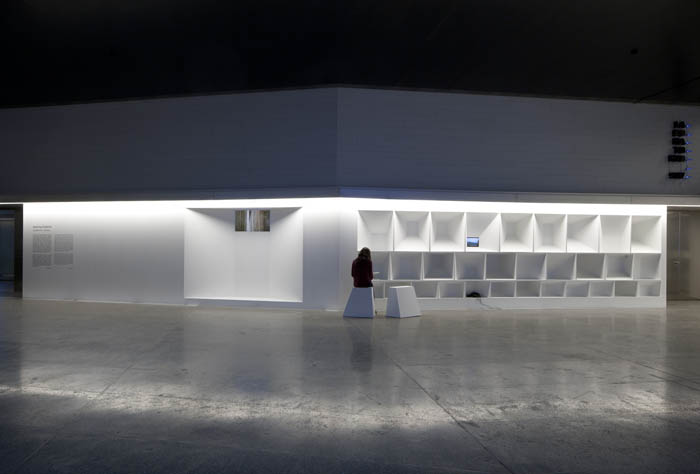 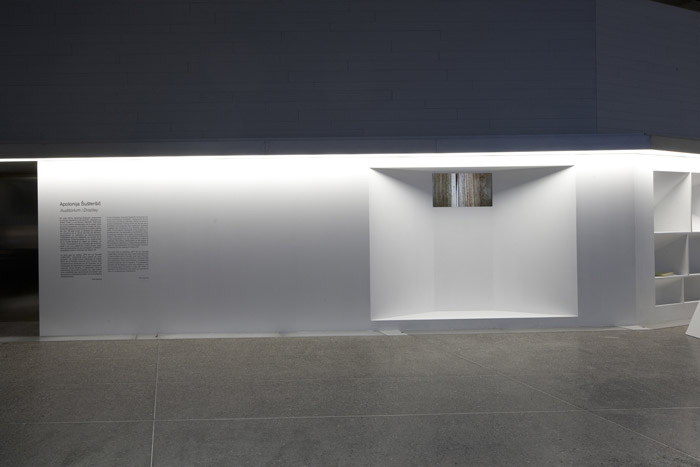