Just Married
"For Just Married I photographed twelve different couplesone morning at the New York civil registry office. I was interested in seeing who ended up here. Usually I found that, as far as looks are concerned, they were all well matched. It fits. I wanted to pose the people as little as possible. I did'nt tell them that they should hold hands. They did that themselves. I try not to influence them, it only makes them nervous."
Evelyn Hofer, from Portrait: Theory, Lustrum Press, New York, 1981 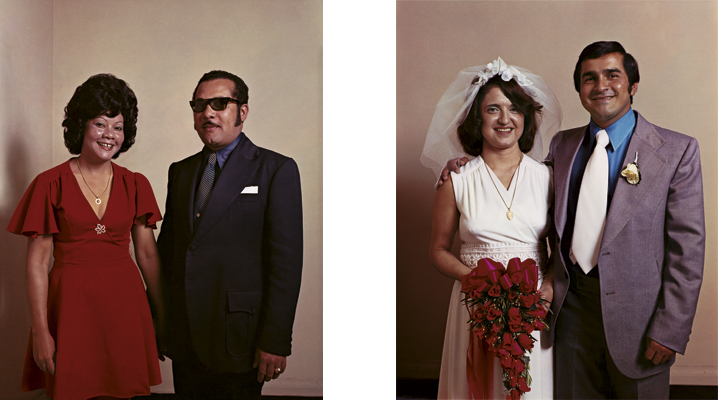 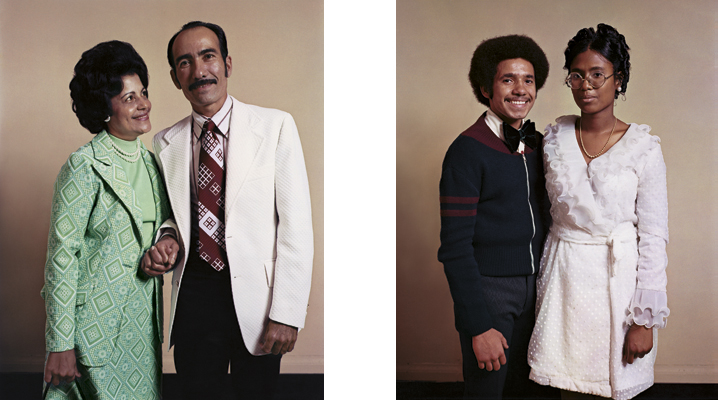 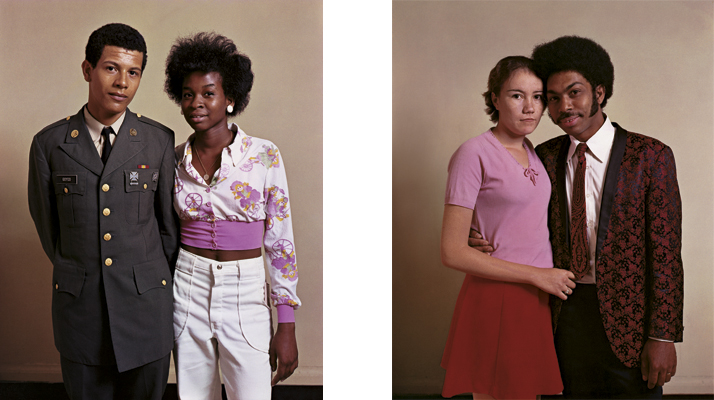