Konkrete und Neue Konkrete Kunst
The concept of concrete Art was introduced by Theo van Doesburg in 1924 and programmatically defined in a manifest on the occasion of the formation of the group Art Concret in 1930. Its goal was the liberation of art from any kind of reference to the material world, and the creation of a new and autonomous reality of art, that does not display or abstract from nor pretend to be something, which, in fact, she is not. Each detail signifies nothing but itself and is the real fact of a spiritual idea.

In 1971, m Bochum published the first programmatic overview under the title New Concrete Art. This concept acts on the earlier assumptions of Concrete Art by Theo van Doesburg and gained importance as the established description of an independent direction of non-figurative art - above all during the 4th documenta in 1968, where it became definitely part of the public consciousness.
New categories such as object and environment emerged, and new media, film, photography and video as well as public space became new of artistic expression. The sculpture was displaced from the sockel to the spectator’s level. Conventionalised compositions were dissolved and repaired within symmetric as well as serial structures of equal value. The works of New Concrete Art can serve as changed paradigma of the human existence. 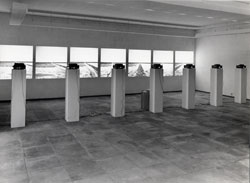 Ulrich Erben
* 1940 am Niederrhein
lives and works in Düsseldorf 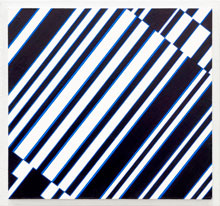 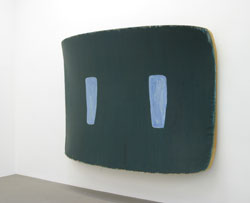 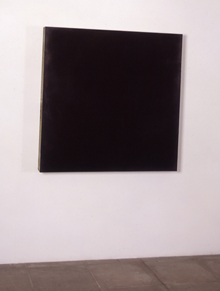 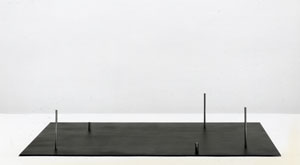 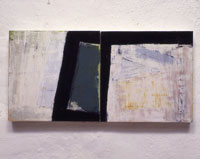 Monika Huber
* 1959 in Dingolfing, Deutschland,
lives and works in München 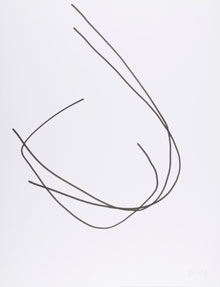 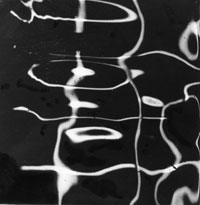 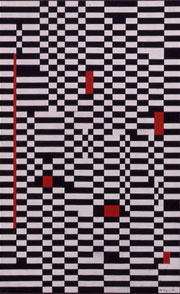 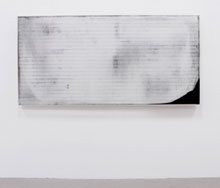 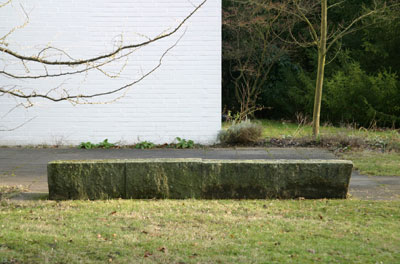 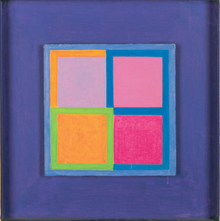 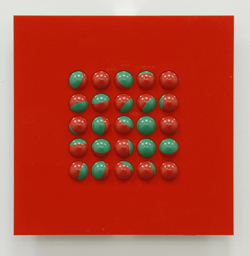 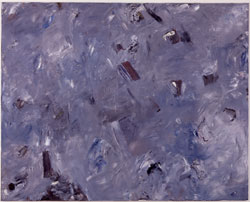