Under the title Antipodes, Galerie m is showing works by thirteen artists from Germany, Switzerland, Austria, France, and the USA, ranging from small ink washes to monumental paintings and onward to photography, film, and installation.

We all fall to the center, the title of Lena von Goedeke’s bronze feet, paraphrases what the word “antipodes" means in its original sense: derived from the Greek words for against, opposite and poús = foot, the literal translation is “having the feet opposite”, describing two points at the opposite ends of the earth. Some of the works on view take geology as their springboard, such as Lucinda Devlin’s photograph Glacier Paradise from her series Subterranea or Arnulf Rainer’s painting, in which rock-like chips are mixed into the thickly layered ground.
The exhibition unfurls astounding vistas across an exciting network of “antipodes”. The freewheeling swirl of Antje Dorn’s Loop (orange), 1997/2022, is for example juxtaposed with François Perrodin’s 74.9, 2013, a massive painted object in a form that is almost but not quite a cross.
Next to Richard Serra’s large-scale oil crayon drawing Garden Arc, 1986, Peter Wegner’s Mineral Logic XII made of transparent mica asserts itself with filigree delicacy.
The eye constantly detects links between materials, techniques, and motifs, proceeding not in a systematic, rational manner but intuitively searching. The connections uncovered may be perplexing and at times alienating, and yet one can’t help but be drawn into the web of contrasts. 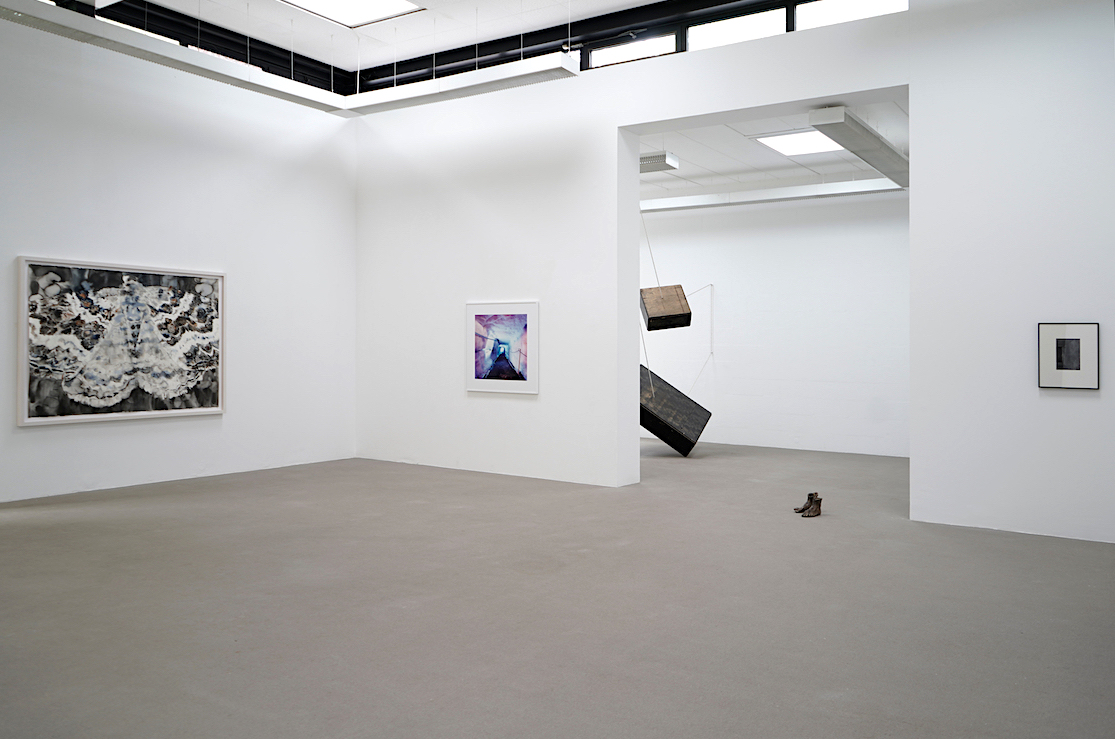 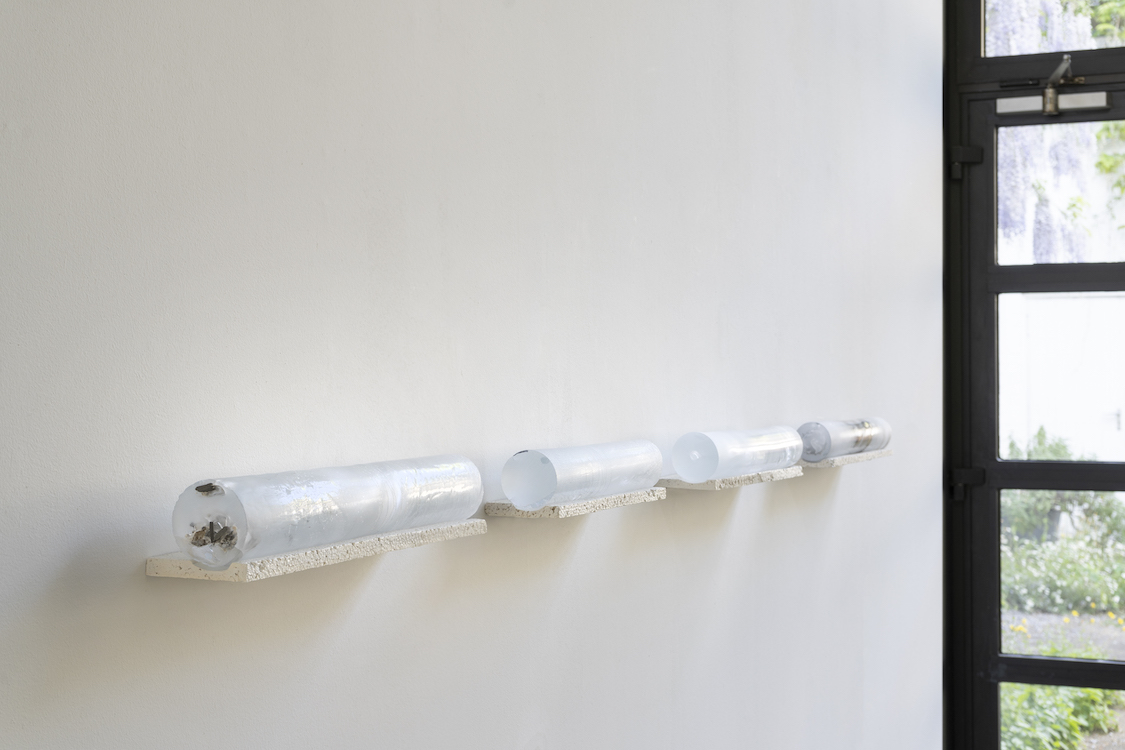 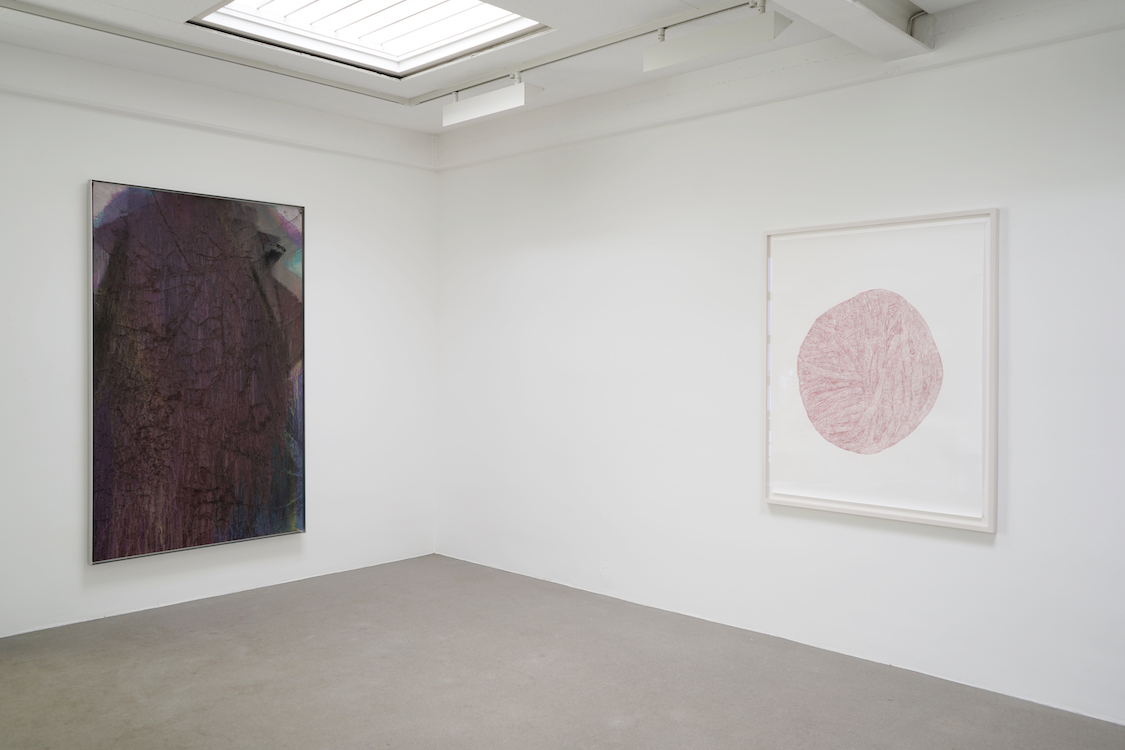 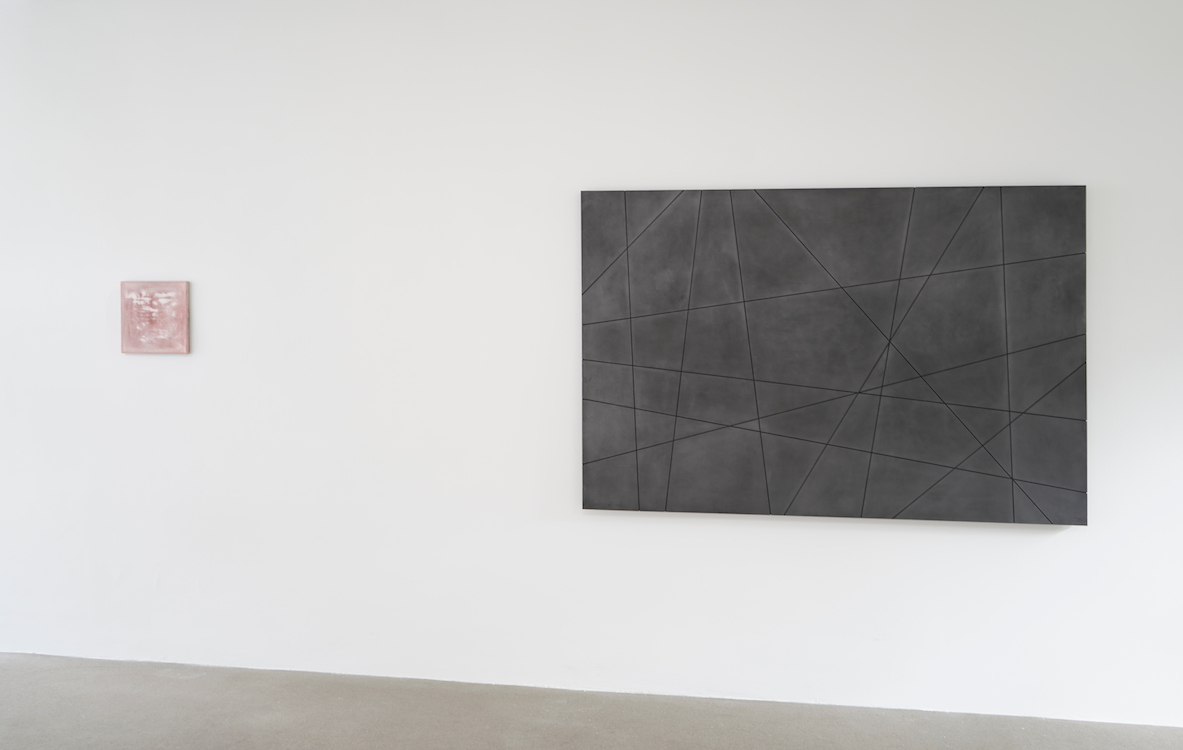 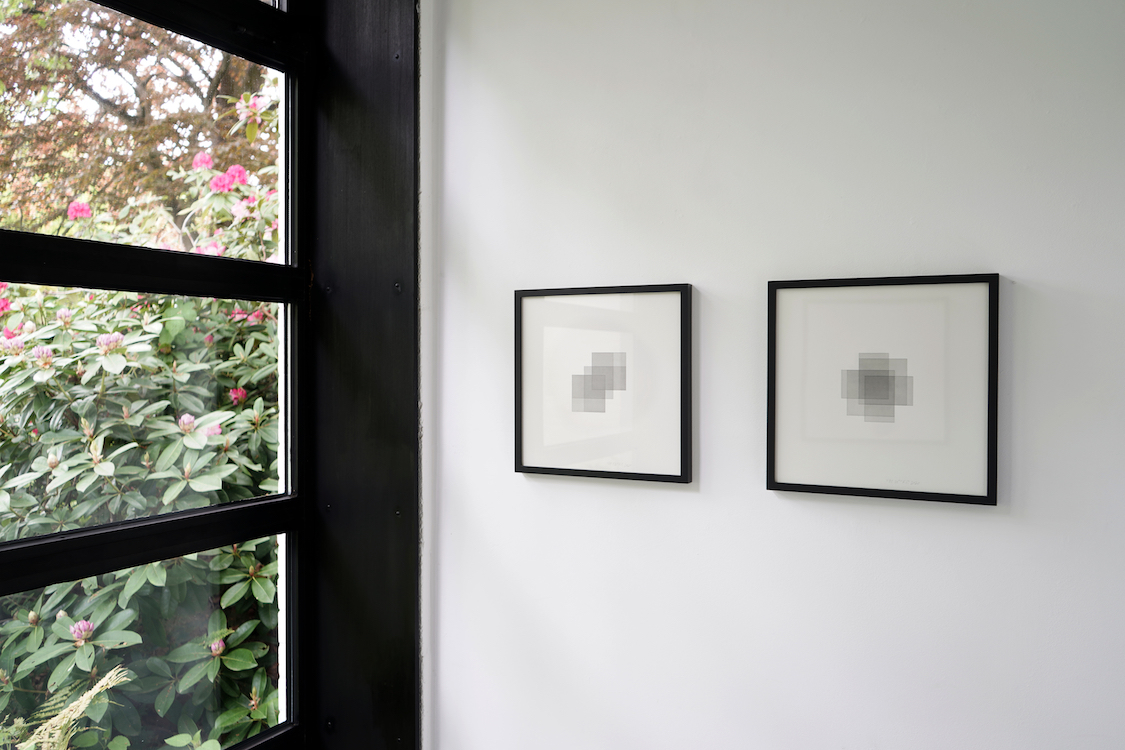 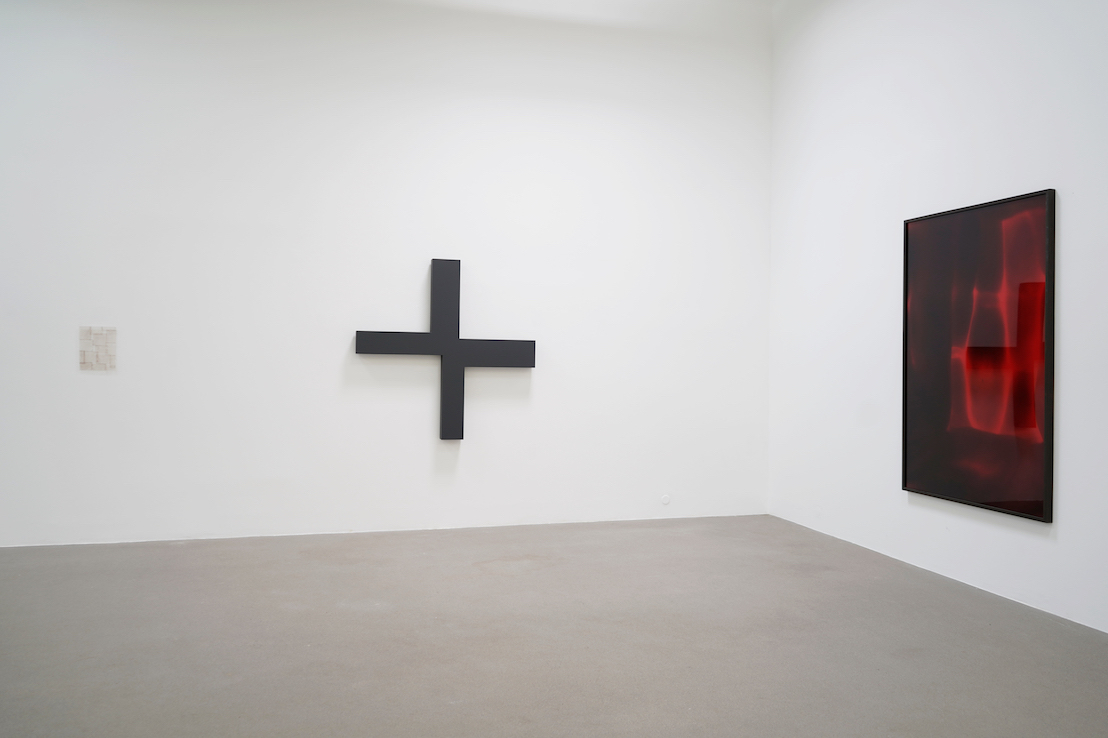