New York
The vintage prints of the series New York have been made from photographs the artist took on two private trips to New York in 1974. Dirk Reinartz’ keen feel for the rhythm and architecture of Manhattan, his humorous and yet incisive focus on the people of the city, his understanding for both the comic and tragic aspects of city life, create a multifaceted, fascinating view of New York in the early 1970s.

Reinartz had the ability both to capture the city’s overwhelming architecture with its skyscrapers rising up to create deep canyons and its many construction sights as well as to focus in on small details in the streets and neighborhoods and the people inhabiting them – placing him squarely in the best tradition of “street photography.”

In this series, Reinartz succeeds at capturing the mood of the American populace in the 1970s, an era shaped by the oil crisis, the Vietnam War and resulting recession, rising unemployment and political scandals. 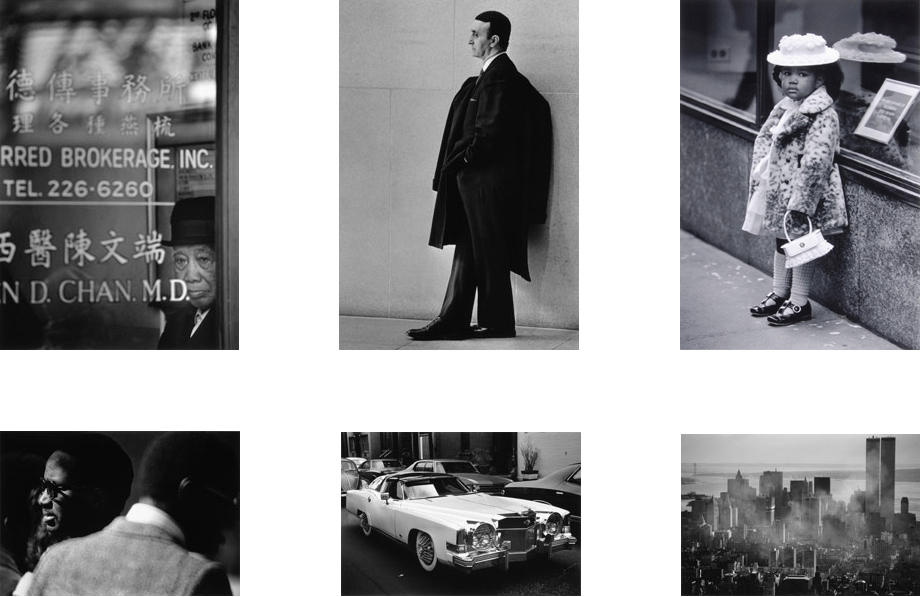