Work of art by Richard Serra 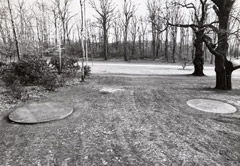 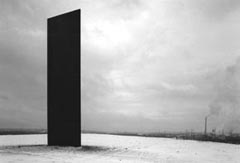