Children Pictures
"After 20 years of self-portaits I made a series of photos working with children as protagonists in the photographs. I was going trough harrowing fertility treatments, the ebb and flow of hope and despair. At the same time, I had wonderful children, very dear and very present, in my life. I wantend to focus my attention to the mystery and beauty the children were carrying within, which invited me to visit the most treasured parts of my own childhood memories. These pictures are less of a documentary, rather a blend of reality and fantasy, theirs and mine." -Statement Aino Kannisto
The photographic series was created from ideas of the children and observations by Aino Kannisto. 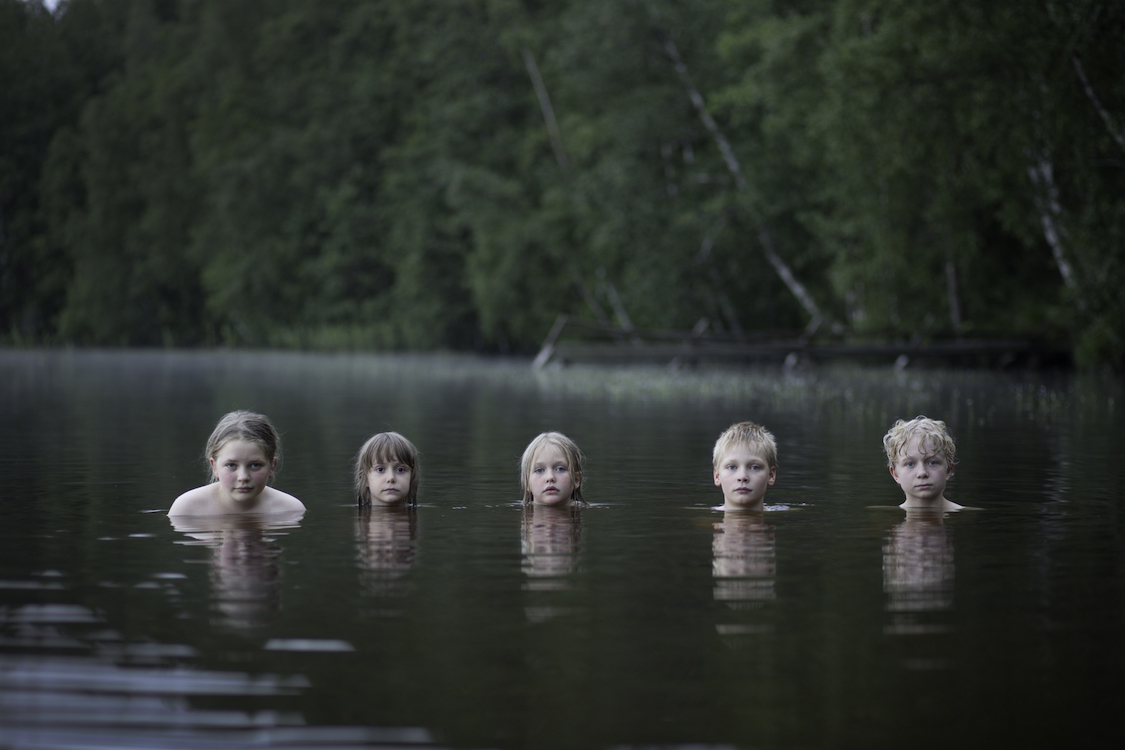