It’s hard to believe that 50 years have gone by since Galerie m opened its first exhibition on 3 May 1969! In the course of 300 shows in the intervening years, the gallery has firmly established itself on the international art scene. Today’s owner Susanne Breidenbach and her staff have taken the anniversary as an opportunity to step back and review the gallery’s history, current activities, and future projects in an exhibition taking place from 3 May to 31 December 2019. Extending throughout all rooms of the gallery, the show presents works by 18 female artists and 18 male artists and incorporates photography, painting, drawing, sculpture, and spatial and video installations. The works on view range from “classics” in the gallery’s program such as Richard Serra to artists added more recently, like Lena von Goedeke. Galerie m has been working with most of its artists for years, even decades.

Kuno Gonschior is one of those represented in the show, an artist the gallery featured in its very first exhibition in 1969, “m1, Young European Artists.” His work could be seen here most recently in 2017 in a solo exhibition featuring his early, large-format fluorescent painting “Rote Punkte” (Red Dots) from 1970/71. The painting shares space in the current show with further brightly colored compositions by Antje Dorn, Peter Wegner, and Sybille Berger. Challenging our senses to the extreme, these artworks demonstrate how the experience of color or light is a quintessential element of painting.

In the main hall, Richard Serra's steel sculpture “Spine (for Max Imdahl),” first shown in the gallery in 1988, captivates with both its imposing mass and precarious balance. Weighing in at almost three tons, this piece also showcases the special qualities of the premises, which were designed especially for the gallery in 1973–74 in collaboration with the architect Peter Forth. Today, this setting still inspires artists and visitors alike.

The weight of Serra’s sculpture is echoed in a figurative sense in the photographs displayed from Lucinda Devlin’s series “The Omega Suites” and in a tapestry from Stephan Schenk’s series “Kreuzweg” (Stations of the Cross). An engagement with historical, political, and social themes in art has always been part of Galerie m’s longstanding curatorial practice.

In the main hall, contrasting relations of a formal and substantive nature, such as heaviness and density on the one hand versus clarity, lightness, and immateriality on the other characterize both the exhibits themselves and their mutual interaction. In the large-format photograph from Thomas Florschuetz’s series on the demolition of Berlin’s Palace of the Republic, the view through the interior of the gutted building and the vista outside onto the Museum Island condense to create an image of historical consequence. Lee Ufan’s sculpture installation “Relatum” from 1978 brings light, stones, and canvas together in a transcendental confrontation with emptiness and space. Light, reflection, and immateriality are likewise vital factors in Adolf Luther’s “Spiegelobjekt” (Mirror Object) and Lena von Goedeke’s “Radar,” both of which can also be understood as meditations on how we comprehend our world.

In the entrance area, viewers encounter diverse visual languages dealing with the theme of space. Gotthard Graubner’s exploration of the spatial effect of color in three virtuoso color landscapes shaped on paper is juxtaposed here with the minimalist, dynamic lines of Norbert Kricke’s drawings. In contrast to Evelina Cajacob, who transfers the lines of a floating object in delicate hatching onto the surface of the wall behind it, Elisabeth Vary dissolves the clear-cut form of her volume using painterly means. François Perrodin’s object is for its part determined by rigorous mathematical principles— and yet his works and our perception of them are always changeable, sensitive, reactive. In François Morellet’s neon piece “Diagonalea” from 2003, plane and line deviate from the norm and rearrange themselves in an unconventional fashion.

While in the early 1970s the gallery devoted its attention to New Concrete Art, maintaining an abstract program until the late 1990s, today figurative work is another focus. Four exhibitions “in a row” of multipart painted portraits by Caroline von Grone, Anja Bohnhof’s India portraits from the “Krishak” series, ink paintings from the “Audiences” series by Tanya Poole, and photographs by Evelyn Hofer have been dedicated to the portrait genre, one that has developed into a special highlight in the gallery’s program.

Concentrated dialogues between two artistic positions can be seen in changing exhibitions in the courtyard gallery, for example the nature-inspired works of Marta Guisande juxtaposed with pieces by the sculptor Christiane Löhr; photographs by the Becher students Simone Nieweg and Claus Goedicke; works by the photographers Aino Kannisto and Laura Letinsky; and paintings by the Spanish artists Alfredo Álvarez Plágaro and Paco Fernández.

The Feature Room will initially show the video work “Cadence” by Melanie Manchot, followed by installations by Jan Wawrzyniak, Barbara Köhler, and Carla Guagliardi developed expressly for the project space. 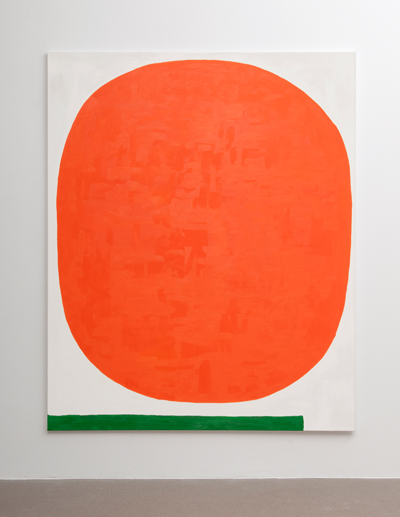 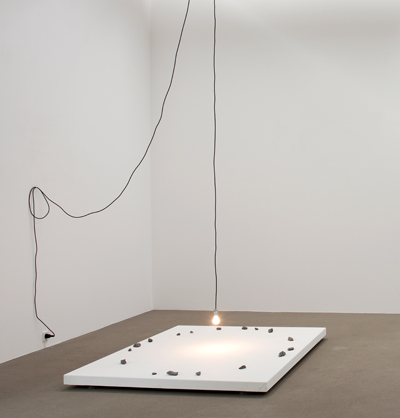 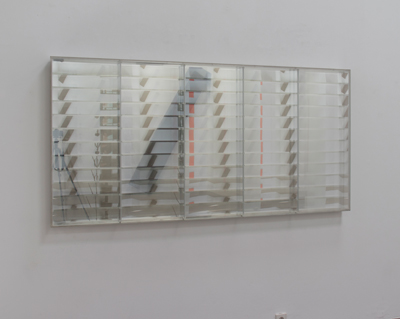 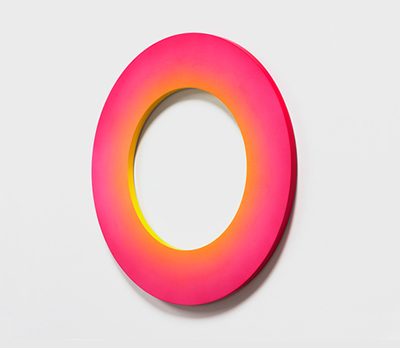 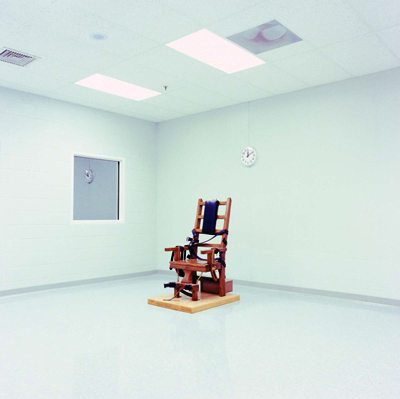 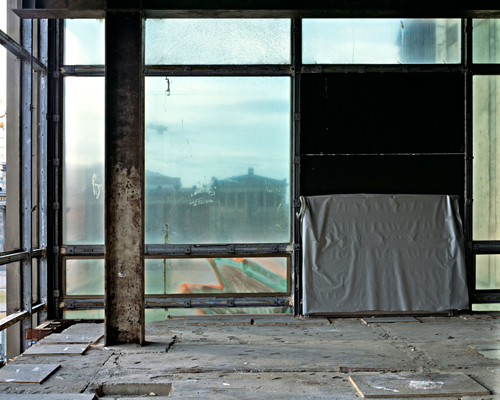